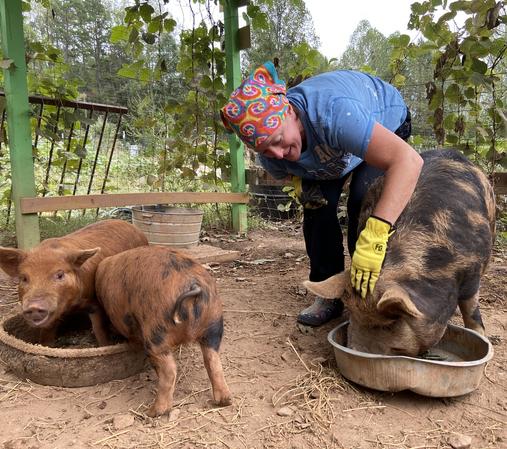 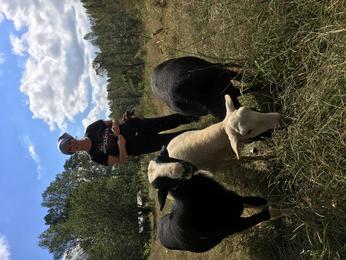 It has been nearly 10 years ago that I met Chef Brandon Wilson. His overachiever attitude has cultivated his personal culinary achievements to a magnificent level. To be able to see your dreams come true through hard work and dedication is something that all our University of Tennessee Culinary students should aspire to do.

Early on, Brandon’s work ethic created an employee bidding war between three various restaurants in the area. He did finally settle on one main focus, chef/owner of his own food truck, Gonzo Gourmet. The truck was soon dominating the food truck scene, catering events, and serving street food at its best!

Chef Brandon’s new adventure is a farm-to-table graduation; currently increasing his 5-acre North Georgia farm to a 71-acre farm in Decatur, Tennessee, to supply his food truck and catering operation.

I am truly honored to be a part of the process to help Chef Brandon’s dreams become a reality. 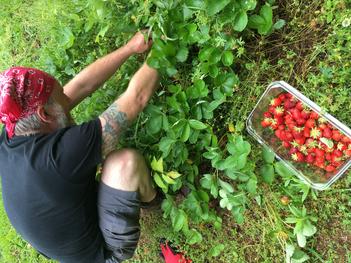 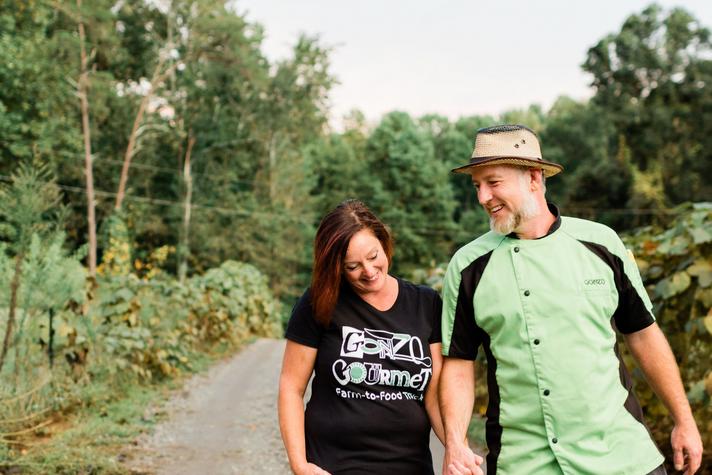 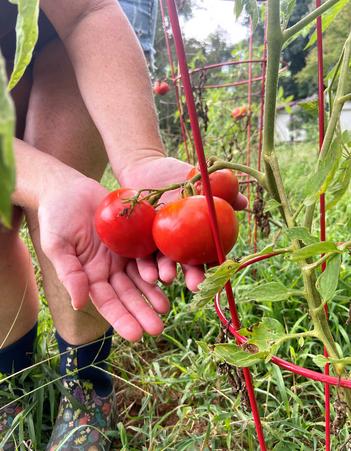 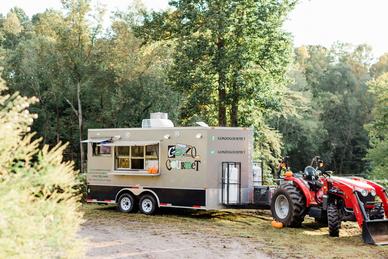 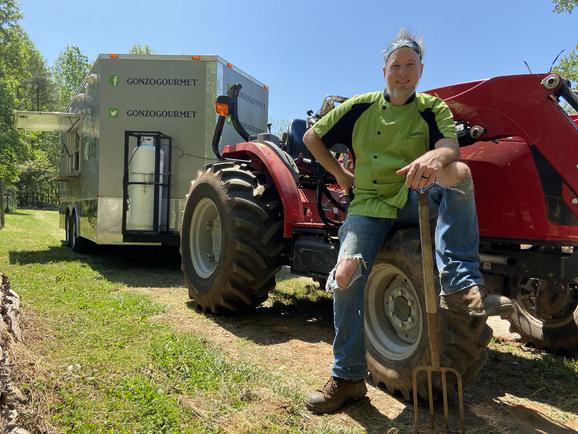 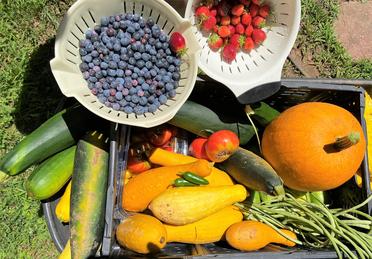 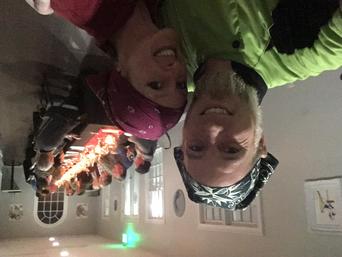 Gonzo Gourmet Farm-to-Food Truck is located near Sweetwater, Tennessee, serving Knoxville to Chattanooga, and surrounding areas. Established in 2013, Chef Brandon and his wife, Kim, focus on using local ingredients to offer the freshest and tastiest foods. In fact, much of what is served off the truck comes from the couple's 71-acre farm in Decatur, Tenn. It is our goal to give you the best customer service possible while filling your bellies with the best mobile food in the area! We greatly appreciate our loyal foodie fans and look forward to serving fresh faces moving forward.

My first job was a busboy at the International House of Pancakes in Atlanta when I was 15 years old. I worked my way through high school and college in bars and restaurants, graduating from Northern Arizona University with a degree in journalism.

After a decade as a reporter, I chose to lay down my pen and pick up my knife again. I went back to school at the University of Tennessee’s Culinary Program to sharpen my skills and learn the business side of running a commercial food operation. Upon graduation, I began working at one of Knoxville’s premier restaurants in hopes of saving enough money to open a gourmet food truck. I finished the build-out of my rig in October 2013 and hit the streets of Tennessee. I relocated to Dahlonega, Ga., three years later and started a mini farm to compliment the food truck.

Over the years, I have vended at numerous festivals and catered countless events. In addition to operating Gonzo Gourmet LLC and Gonzo Gourmet Farm LLC, I teach culinary courses at the University of Tennessee. I have been featured in several publications and news broadcasts. Throughout my journalism career, I earned numerous awards as a reporter. I have not yet earned any farming awards, but my loving wife and daughter say I am pretty good at it.

By the way, the name Gonzo Gourmet is a reference to the late, great journalist Hunter S. Thompson and is not affiliated whatsoever with a blue puppet.